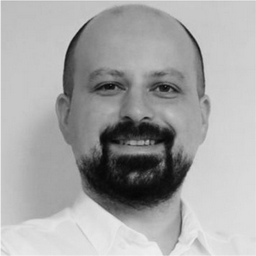 Răzvan Florian is the president of the Romanian Institute of Science and Technology. He is the author of several learning rules for spiking neural networks (the third generation of neural network models). The essential components of one of these rules, which has been developed trough mathematical derivations and computer simulations, have been later found by neuroscientists in the brain. This learning rule allows neurons to learn from rewards and punishments. Components of this learning rule were implemented in hardware in the latest neuromorphic chip developed by Intel. Dr. Florian has also founded two companies. He is now working on creating intelligent systems that are able to autonomously develop software.

What's next in artificial intelligence?